This year we tried something a little different for the main competition. We had the usual individual winners but decided to offer prizes, in the form of donations to a sighthound charity of the winners choice, to entire walk locations.

Christchurch in New Zealand won the global category and Braintree the UK category. It seems appropriate that Christchurch, who kicks off the start of the walks each year, should win and Braintree, the home of GGGW/GBGW, won the UK class. This was not a deliberate move but chosen by a group of judges who thought the two locations entered into the spirit of GGGW and this year’s carnival theme. 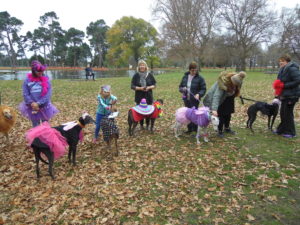 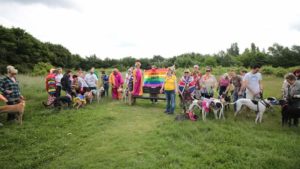 The individual winners were particularly hard to judge this year with some fantastic entries from all corners of the world. Our global category was won by Fleur, and her mum Nathalie Lecaude, who walked at Wellington, New Zealand. Here in the UK, Monty and his mum Tamandra Carpenter, picked up the individual winners prize and they attended the walk in Cheltenham. Monty also gave permission to use his picture and has appeared in several media articles including write ups in Dog News and Dutch Magazine K9.

Many thanks to all who joined in the competition fun this year and I hope to have an equally good theme and competition next year. 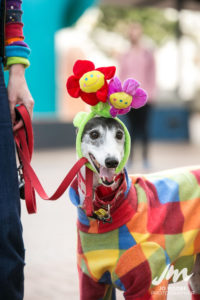 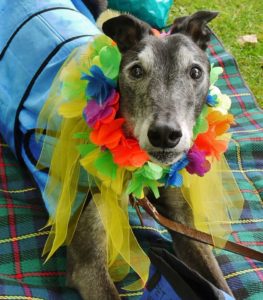 Do the Dutch Do Dogs Right? We Found out What It’s Like to Be a Dog in the Netherlands